Succulent baby back ribs! Pre-roasted for your convenience – these baby back ribs come with a tamarind honey sauce, kaffir lime leaf, sesame seeds with a side of bright pickled cucumber.

Just a 10 minute finish in the oven and they’re ready to eat!

Recipe steps
About the restaurant

It all started when would-be Chef Jimmy met Yen, who had moved to New York from Houston to pursue a career in fashion. Back in Texas, Yen was used to eating traditional southern Vietnamese food at the hundreds of Vietnamese restaurants in town. So when a friend introduced the soon-to-be couple, Yen wanted to know: “Where can I find good Vietnamese food in New York City?” Jimmy knew the answer was his parents’ house. A Queens native, Jimmy grew up as most Vietnamese kids do, as a sous chef for his parents helping to prep for food-centric family gatherings and events. He would later leave college to help his parents run their banh mi shop, the Chinatown staple Paris Sandwich, learning how to bake bread from scratch and recreate the authentic flavors he’d grown up with. Naturally, when he introduced Yen to his parents’ cooking, it was love at first bite. This would be the earliest inspiration for the first Madame Vo, opened in January of 2017 on a tree-lined block of E. 10th Street in the historic East Village. At the time, there were just a handful of contemporary Vietnamese establishments gaining traction in NYC, but Jimmy and Yen believed in their food, an assortment of recipes passed down from both sides of of their families. From Yen’s family came the addition of short rib in a bowl of pho; from Jimmy’s family, original dipping sauces and a stellar fried rice. It was a smash success, with New Yorkers lining up for bold-flavored southern Vietnamese cooking with familiar, nostalgic flavors. “Food is such an important part of Vietnamese culture,” Jimmy says. “Our mission is to share and elevate the Vietnamese culture, and show people how diverse and complex Vietnamese food can be.” Following the success of the flagship restaurant, in 2019, Jimmy and Yen opened Madame Vo BBQ—the first-ever Vietnamese barbecue restaurant in New York City and the first Vietnamese restaurant to be reviewed by New York Times critic Pete Wells, who named it a Critic’s Pick. Wanting to expand the definition of what is considered Vietnamese food, the duo created an interactive dining experience of traditional Southeast Asian dishes cooked on tabletop grills. During the COVID-19 pandemic, Jimmy and Yen continued to stay open at Madame Vo, feeding New Yorkers during lockdown and delivering hundreds of free meals to local hospitals and healthcare heroes. In 2022, the team unveiled Monsieur Vo — an elegant and modern Vietnamese meat and seafood restaurant in the East Village that spotlights Vietnam’s ăn nhậu culture, referring to the beloved tradition of celebrating and bonding over savory foods and plentiful drinks. 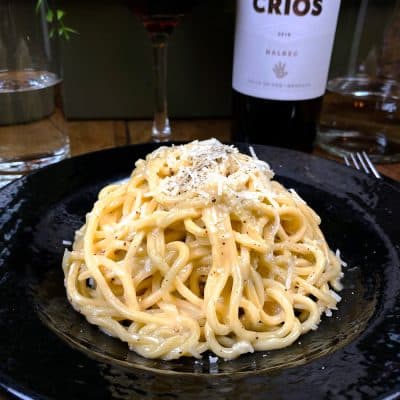 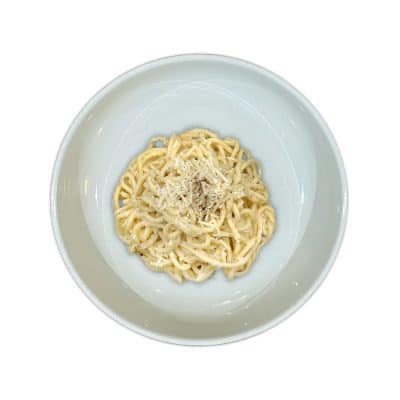 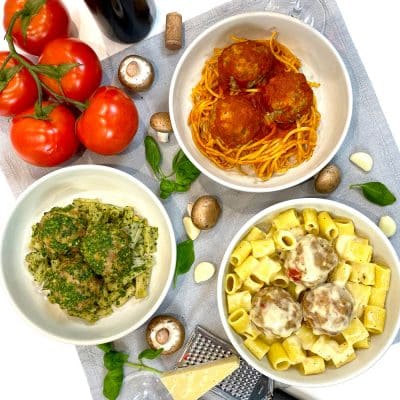 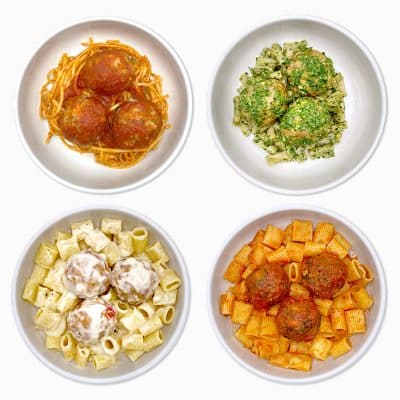 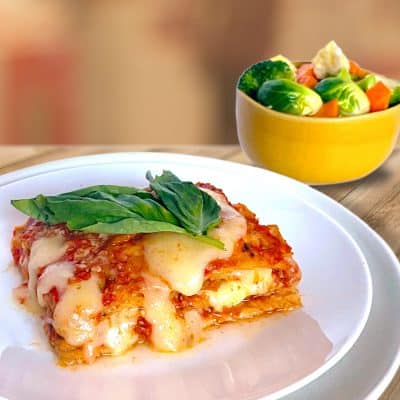 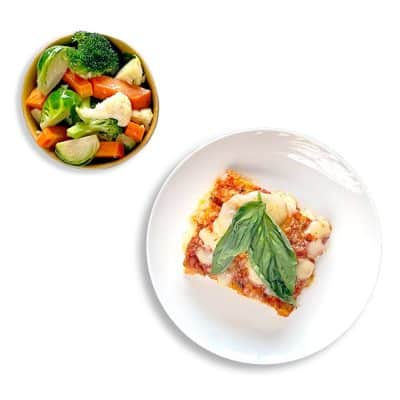 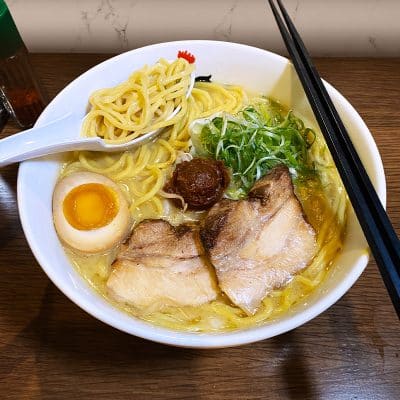 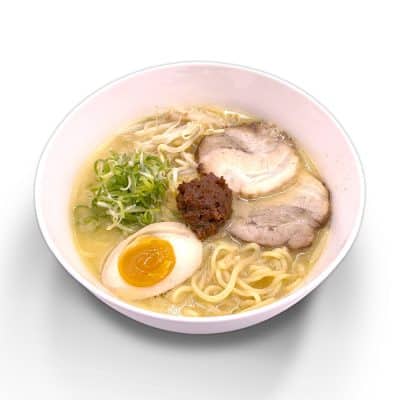 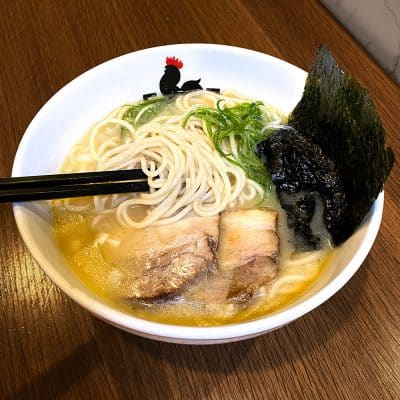 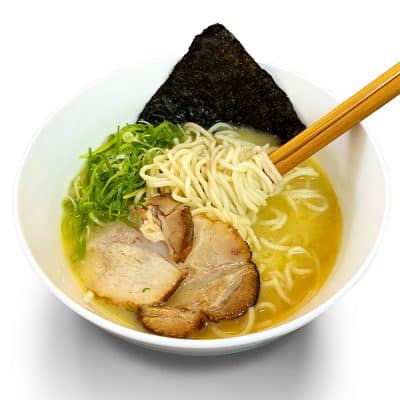 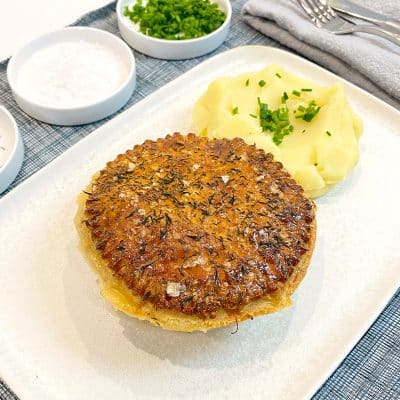 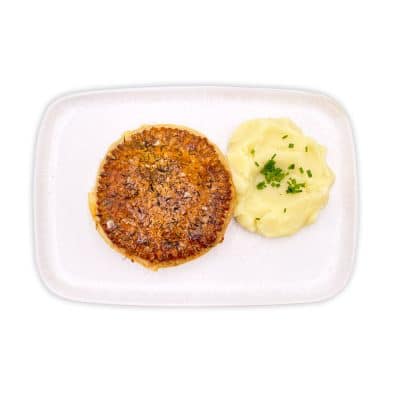 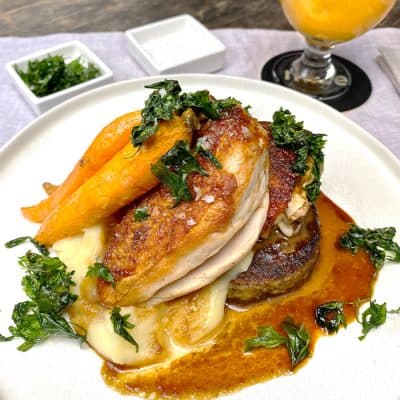 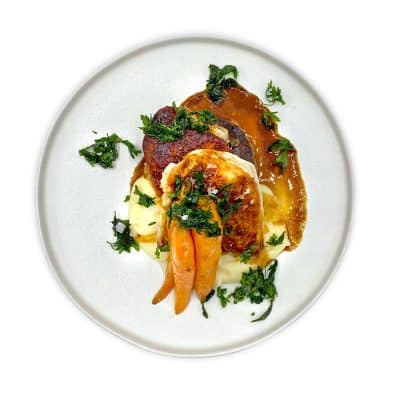 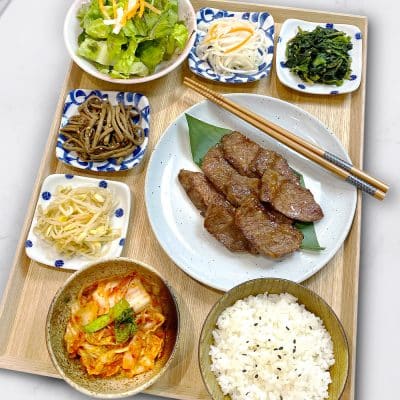 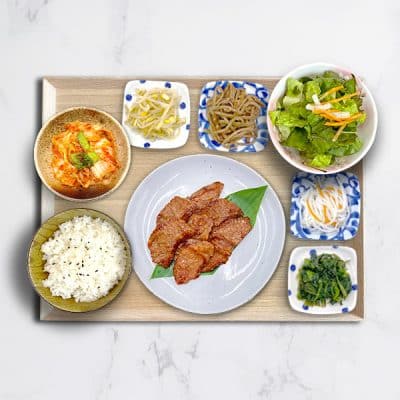 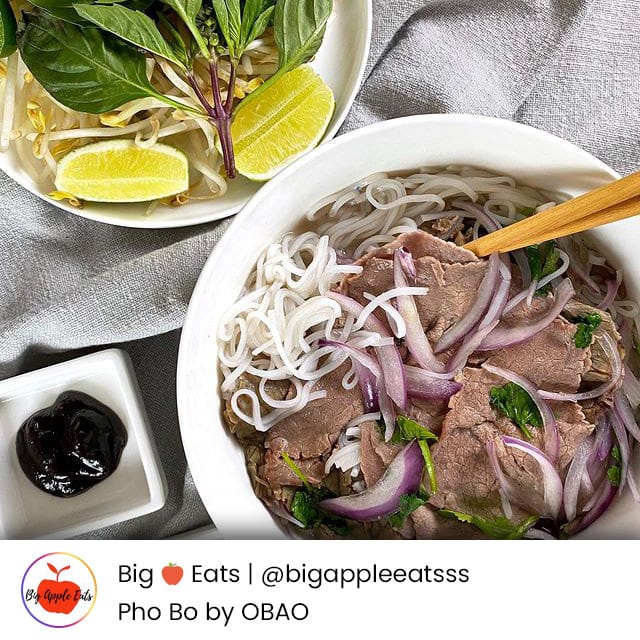 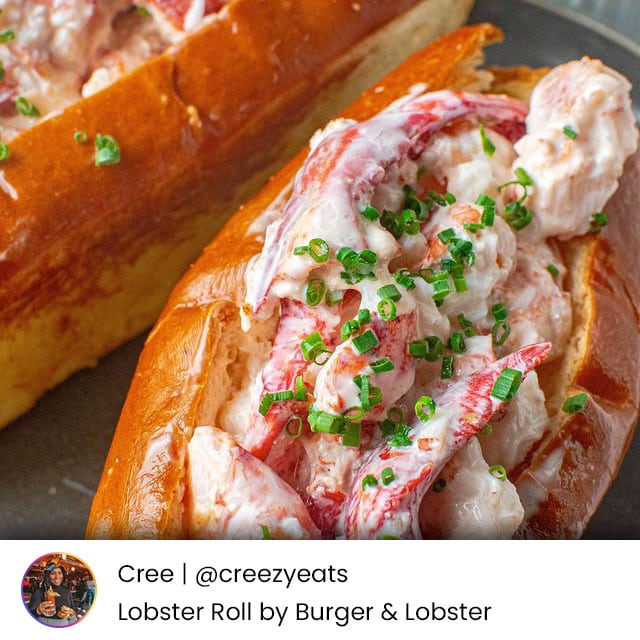 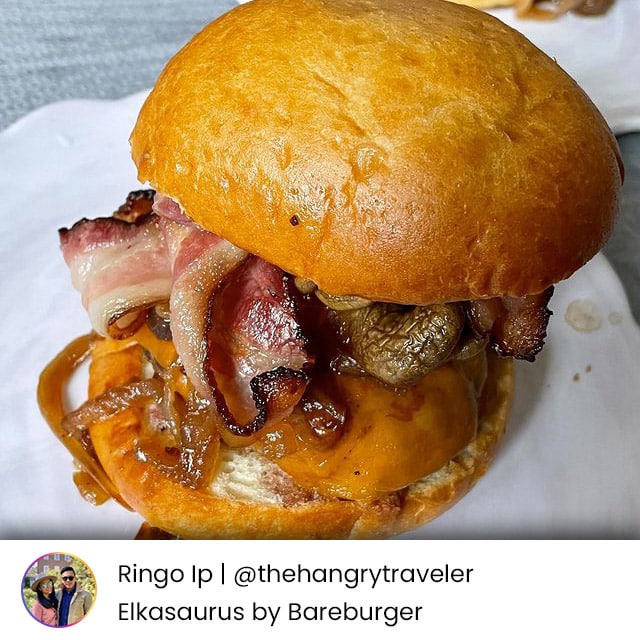 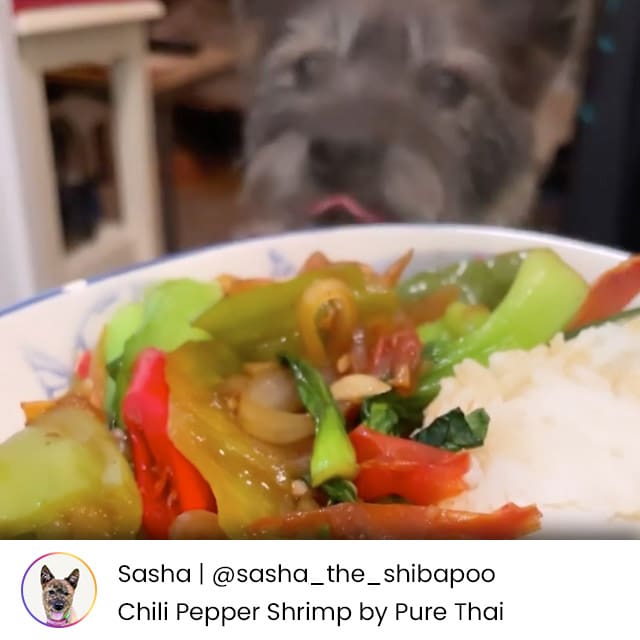 Exclusively Delivering to Manhattan (Below 90th St.). Delivery for $1.