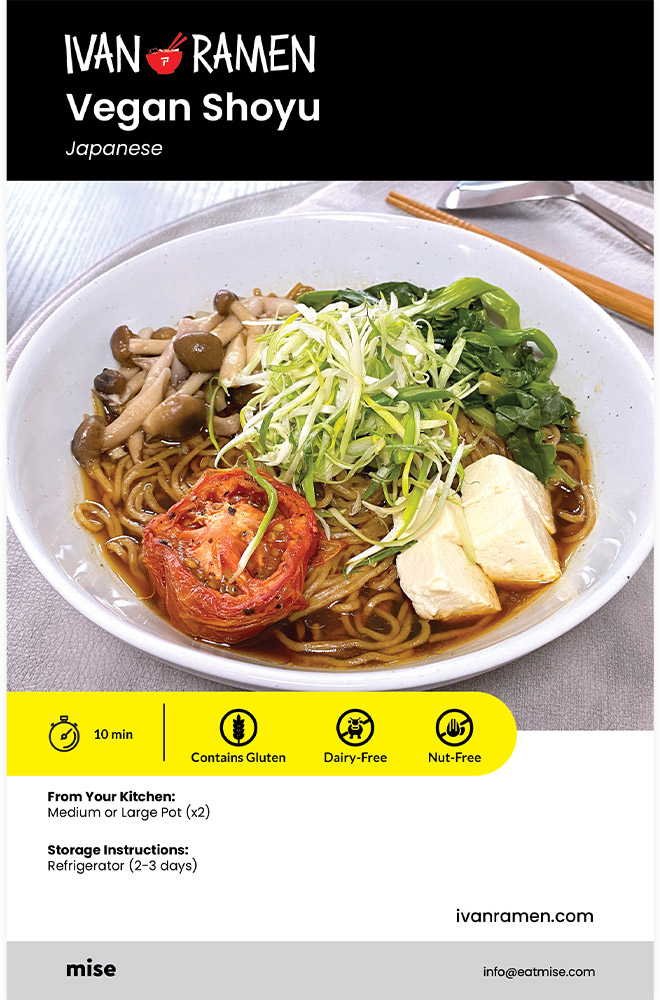 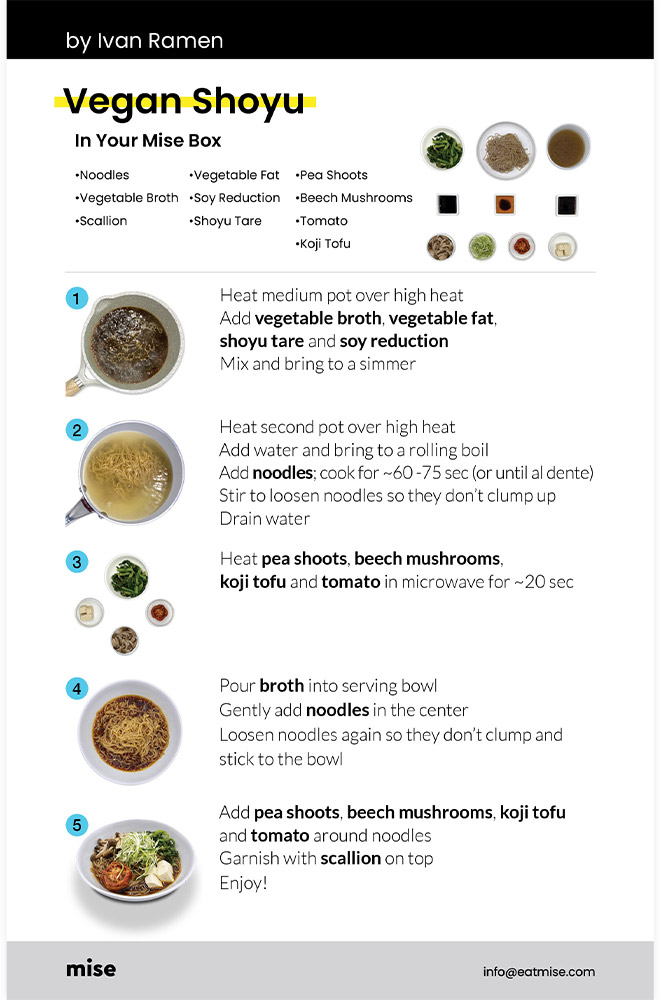 Ivan’s journey began with a dishwashing job at a sushi bar when he was 15. He discovered a culture and cuisine that would shape the rest of his life. Upon graduating high school, Ivan decided to major in Japanese language and literature at the University of Colorado, Boulder. After graduating, Ivan immediately moved to Japan to teach English and he quickly cemented his love of everything Japanese.

He returned to the US in 1990 and enrolled in the Culinary Institute of America, and began his culinary training. Upon graduation from the CIA, and stints at Mesa Grill, Lutece, and Restaurant Associates, Ivan returned to Tokyo to live in the country that he fell in love with. He had still never given thought to combining his love for cooking and Japan, but that was soon to change. Ivan was anxious to start a food-related business in Japan but was unsure of which direction to take. He thought about opening a cooking school, a sandwich shop, even a pizzeria. It was his wife’s suggestion that he open a ramen shop. This move seemed destined for failure in a country where ramen enjoys a cult-like status. Incredibly, Ivan not only succeeded but became one of the top ramen shops in Tokyo, an unheard of accomplishment for a foreigner. In 2010 a second shop, Ivan Ramen Plus, was opened. In 2012, Ivan returned to NY with the hopes of opening a business back home, while continuing to operate his two shops in Tokyo. In the meantime, his cookbook "Ivan Ramen" was published. His first venture in the US, Ivan Ramen Slurp Shop, opened at the Gotham West Market on 600 11th Avenue in November of 2013 to huge crowds and critical acclaim. Soon after, his US flagship, Ivan Ramen opened at 25 Clinton Street on New York’s Lower East Side. Although only Ivan Ramen remains open, it continues to enjoy critical acclaim and has been mentioned in countless magazines, websites, blogs, and television programs. Ivan is widely recognized as the American authority on ramen and all things Japanese. His effortless crossover from American to Japanese cultures has given him a distinct advantage. He speaks fluent Japanese and has a deep understanding of the culture which allows him to present a product that appeals to both Japanese and American audiences. In February of 2017 Ivan was featured in the hit NETFLIX series CHEF'S TABLE, instantly vaulting him into the company of some of the world’s great chefs and restauranteurs. This honor has driven even more fans of ramen to his restaurant, where he continues to serve them his uniquely "Ivan" cuisine.
Instagram Twitter Facebook-f
Instagram Twitter Facebook-f
Copyright 2022 EatMise

Create an Account
Start typing to see products you are looking for.
Shop Meal Kits
American Italian Japanese Mediterranean Thai Shop All Meal Kits
Meet Our Restaurants
Learn More
About Us
How it Works
FAQ
Login / Register
Interested in becoming a restaurant partner?